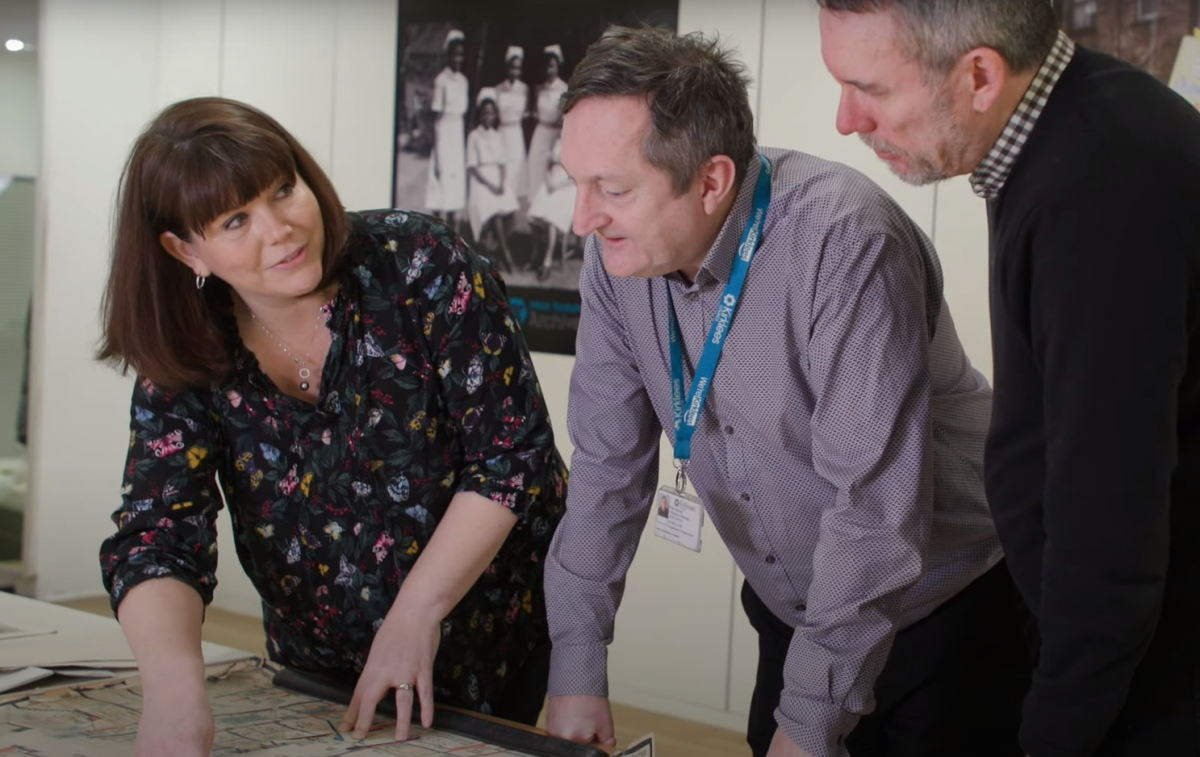 Our Head of Heritage and an experienced conservation architect, Helen Walker considers the importance of unlocking the human stories that contribute to the significance of a heritage building in her latest blog.

I was recently on a site visit looking around a Grade II* listed building with a colleague (who does not usually work with historic buildings). Our conversation inevitably turned to “why are we keeping this?” and “what is so special about that”. It was a fascinating discussion that made me think about why these attributes of the building are so important.

In my role, I love to read the story of the building, how it evolved and how it has been over time.

A cornice detail can show the hierarchy of the rooms within a building and the function of lath and plaster was to allow the external walls to breathe.

I explained this to my colleague but I could see he was not convinced!

A building tells us the story of the stone mason who carved his initials into the stone so that he could get paid for the work he had done. It tells us of the pride with which the joiner creates chamfers on timber structures within roof voids, which are never seen.  These craftspeople may not have been famous architects or important building owners, however, we remember and appreciate the skill of their workmanship that contributed to the quality of the building.

Many historic buildings have been adapted and repurposed throughout their lives and have exciting stories about the successive generations of people who lived, worked and visited them.

Here are some of my favourite stories of the listed building projects we have worked on:

I was once laughed at during a seminar for saying that buildings have souls but to me they do, they contain a small part of all the people who contributed to bringing the building to life.

So when I am asked what I see when I look at a heritage asset, my answer is that I see the human story behind the façade, not just bricks and mortar. I feel proud to be keeping the stories alive for others to appreciate and for the next generation.

Historic buildings tell the untold stories of the everyday men and women whose lives were intertwined with the legacy of the buildings.

Back to news feed